Happy February SBYC Family!
Can you believe it is February already? This year is flying by quickly so far.
King County has been moved into Phase 2 in the state’s Roadmap to Recovery! That is exciting news for the club because it means we are a little bit closer to being able to safely hold in person events again!
Alix and I are looking forward to sunny days and cruising on our own boat. We have been perusing ads and visiting boats. Found one we liked but the seller would not budge. It would seem that quality boats in the 36’-38’ range, in our price range are in short supply. It is a popular size. If anyone hears of a sailboat in the 36’-38’ range let me know!
As you know, LB has been SBYC treasurer for several years now. She will be taking a break from the position at the end of this year. Yuri had stepped in to train with her, but unfortunately had to step away. We are in need of a new treasurer to step into the position. Being treasurer sounds intimidating, however, LB has worked hard to create a simple to use system and will train the new treasurer in its use.
Would you consider serving as treasurer for the club?

Join us this month, on February 16th, for the virtual dinner meeting on zoom. 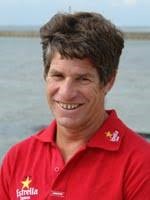 We will go “around the horn” and hear from everyone; join early if you would like to chat more informally.

“Vendee Globe, Single-handed Around the World Race” by Jonathan Mckee 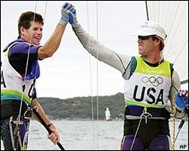 Jonathan McKee is an American sailor and Olympic Champion. He is a Gold Medalist in the Flying Dutchman class at the 1984 Summer Olympics in Los Angeles and became the only American to win the Gold medal in the Flying Dutchman class during the boats participation in the Olympic games. McKee also competed in the 49er class at the 2000 Summer Olympics in Sydney and won the bronze medal. In addition, he is a 9-time world cup champion and has coached two Olympic Teams. As a resident of Seattle with sailboat(s) at Shilshole he is truly a local expert when it comes to sailing. For more of his articles and publications go to: https://www.sailingworld.com/authors/jonathan-mckee/

Here are the 2021 SBYC cruise events and statuses as of February.  Due to the continued high Covid-19 infection rates in Washington state, the Bell Harbor Marina cruise was cancelled and the Yellow Fest and Burger Burn cruises are currently on hold.

We will re-evaluate the cruise calendar each month based on the State of Washington Covid-19 phases and guidelines.

Hopefully things will improve over the next few months and we can resume some cruise events once infection rates significantly decline, hospitals have more capacity, and vaccination rates increase.

I am excited to be cruise chair this year and hope to see you all at cruise events once it is safe to do so.  In the meantime I am looking for ways we can meet virtually outside of Zoom calls.  Wouldn’t it be great if there were a multiplayer sailing game we could play together online? 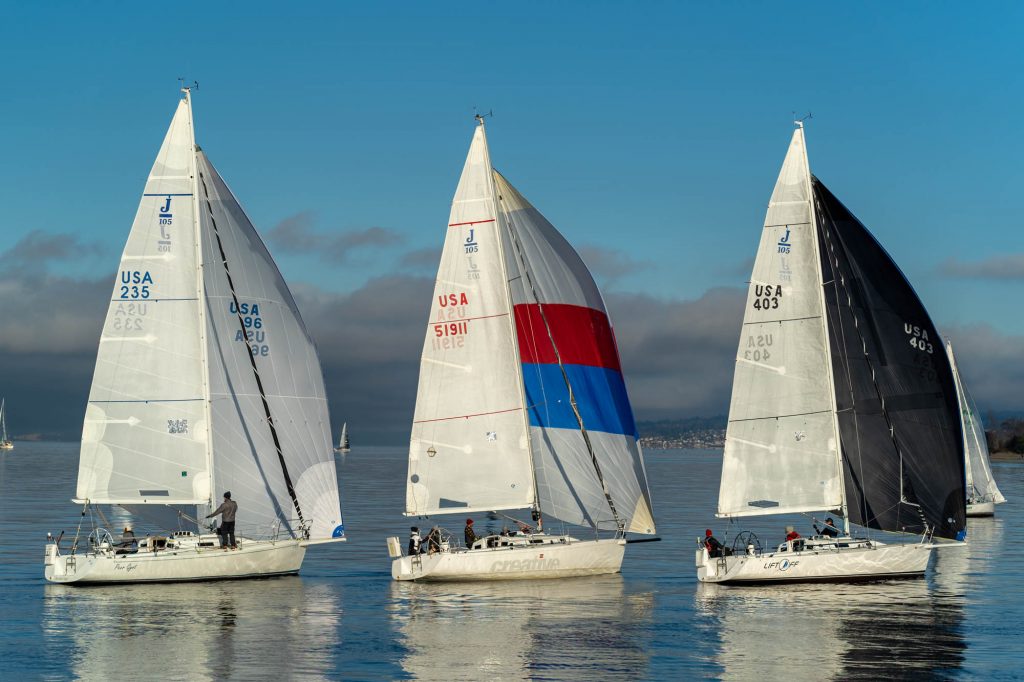 After a summer full of competition, many racers pack up their gear and head home for the winter, impatiently waiting for the arrival of spring and racing to begin again. There is, however, one race series in Seattle that braves the elements and keeps the competition alive on a monthly basis from November to March: the Snowbird Series put on by Shilshole Bay Yacht Club.

The Snowbird Series has been running every winter since the 1980s and has gained some popularity in recent years. All types of boats participate, from cruising boats to pure racing boats — both spinnakers and non-flying-sails boats are welcome and attend regularly. No matter the boat or level of experience there is a place for everyone to participate.

Winter weather conditions are unpredictable and add excitement to the race. Though Snowbird history has many tales of gales, the current series has had light wind, creating a battle of tactics and sometimes plain luck depending on where puffs of wind appear.

For the first Snowbird of 2021, 22 boats turned out for what turned into a light-air chess match, battling with tactics and wits to drift their boat around the course a whisper faster than the competition. What “breeze” there was became confused and lightly puffed from many directions.

In the highly competitive J/105 class, Erik Kristen on More Jubilee managed to push through the finish line ahead of two other J/105 boats. Erik was racing singlehanded against experienced crews, and had an advantage without the additional crew weight!

As is common in light air, the deltas in elapsed times bely how tight the racing was; except perhaps for Paul Kalina’s Pocket Rocket 22, Perfectly Strange, whose light air brilliance built a lead of nearly an hour in both elapsed and corrected times!

Light-air racing is a great equalizer, but in the end, everybody enjoyed a great day on that water.

Do not hang up your racing gear yet!  Break the monotony of winter and challenge yourself to new racing conditions. If you are interested in participating, head over to the SBYC website at  http://shilsholebayyachtclub.org